Solution
Griffin introduced DFW and Fund V to potential new limited partners in the United States and Europe. After less than six months in the market, on April 2, 2016, Fund V had a first and final close with $360 million of committed capital, exceeding the target of $300 million and reaching its hard cap. Fund V was significantly oversubscribed through the participation of a broad existing and new investor base that includes leading public and private pension funds, insurance companies, endowments and foundations, fund of funds, family offices and high net worth individuals. 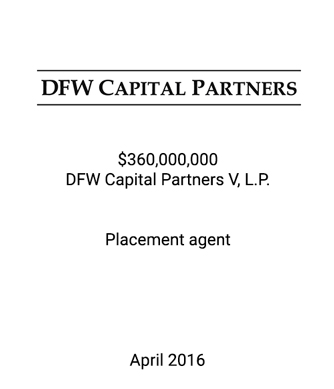 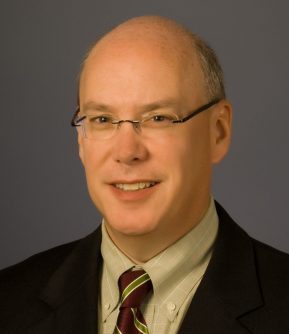 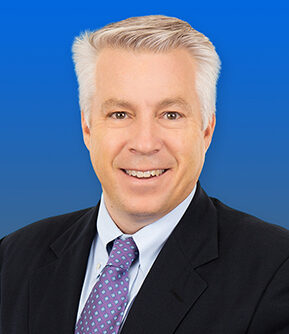