Mr. O’Leary, who has served as Griffin’s COO since September 2018, is formerly the General Counsel and later the CFO of Chatham Financial, one of the largest and most respected providers of advisory and technology solutions to the debt and derivative markets.

“We are very fortunate to have attracted Matt as Griffin’s new CEO,” said Joseph M. Harenza, who has led Griffin from its inception in 2001 to its position today as one of the largest investment banks of its type in the Mid-Atlantic region headquartered outside of New York City.

“Matt brings us the technical background, leadership qualities, ability and temperament to work with our investment banking professionals and others in our platform to take Griffin to the next level,” said Mr. Harenza.

Mr. Harenza will remain as Griffin’s Chairperson and looks forward to continuing to advise his clients on strategic transactions. 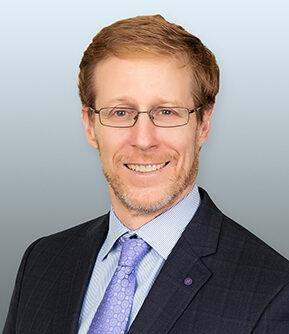