Company Overview
Michigan Millers is a mutual property and casualty insurance company located in Lansing, Michigan that provides personal and commercial insurance in Michigan and New York. For the 12 months ended September 30, 2014, Michigan Millers had direct written premium of $107 million and, as of that date, statutory surplus of $71 million.

Situation
Because of losses in its legacy agribusiness segment and challenges faced in the Michigan personal auto market, Michigan Millers was downgraded from A- to B++ in January 2010. This prompted a management change and Michigan Millers began the process of transforming the company from a writer of agribusiness and personal line risks into a commercial and specialty lines writer. As part of this process, Michigan Millers shed $72 million of agribusiness premium, exiting that market completely in 2012. It replaced that lost premium by building commercial lines to approximately $50 million in premium as well as entering specialty lines in 2014. However, the company continued to face losses in personal lines and the absence of an A- or better rating was a competitive impediment in the commercial lines market. As a result, management and the board concluded in late 2013 to evaluate its strategic alternatives.

Solution
Michigan Millers engaged Griffin to assist the board in evaluating its options and Griffin led management and the board through a comprehensive strategic alternatives study. Options considered included continued independence, mutual affiliation, and capital or sale transactions such as selling surplus notes, quota share reinsurance, a stand-alone subscription rights mutual-to-stock conversion, a sponsored mutual-to-stock conversion and a mutual-to-stock conversion that could include the sale of a majority interest to another insurance company. At the conclusion of the strategic alternatives study process, the board requested Griffin to solicit indications of interest from other carriers and private equity for several of the identified options, including mutual affiliation. This solicitation process produced nine indications of interest and ultimately led to the mutual affiliation transaction with Western National Insurance Group. Western National was chosen because of its strong management, operations and rating and its commitment to insure that Michigan Millers achieve a rating of A- or better promptly after closing. 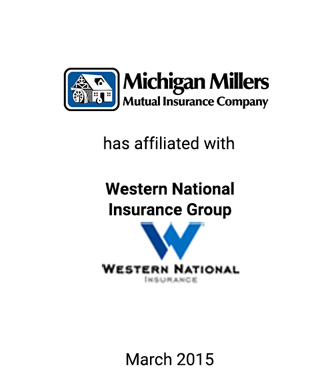 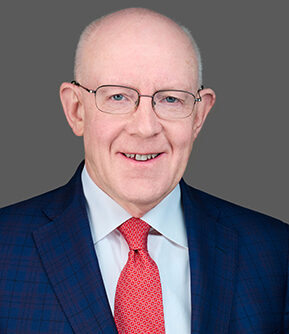